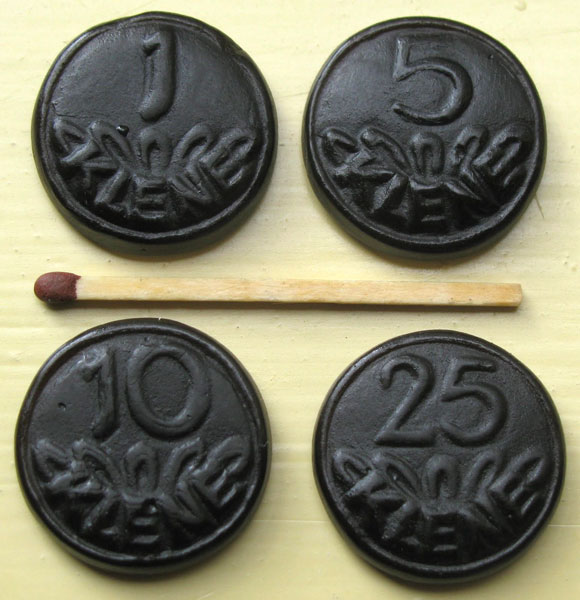 With the summer coming to an end and autumn slowly kicking in, it is also time for the more winter-style dinners again in Holland. This summer in Holland was probably one of the worst we had in years and autumn already had the overhand for a few weeks here in Holland. In Canada it must have probably be one of the best summers ever, but here in Holland we are often stuck with lower temperatures and lots of wind. And since Holland was and still is a strong agricultural country with lots of farmers and glass houses (nurseries), winter meals like "boerenkool met worst" (boerenkool with a sausage) are amazingly popular. They are very healthy and make you more resistant to the cold ;). This is what the dish looks like: