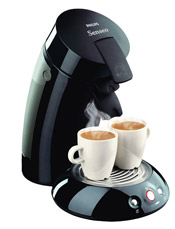 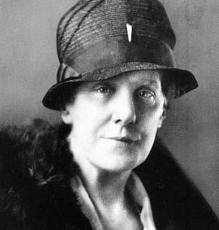 Mothers day is coming
On mothersday we make the sun shine a little brighter for our sweet mothers who always, unconditionally, take care of us. In Holland it is a real tradition also, but of course it's not typical Dutch. The way we know Mothers day today has been invented by an American lady called Anna Jarvis, from Crafton, West Virginia. Her mother had 11 children of which 7 died, so she had a hard life. When her mother died herself, Anna Jarvis decided to honor her mother on that day from then on. That day was the 2nd Sunday of May. That's why Mothers day is always on the 2nd Sunday of May.

Offline groceries shopping
The biggest supermarket in the Netherlands, Albert Heijn, celebrates his 125th birthday this year. Albert Heijn was founded In the year 1887. In that year a man called Albert Heijn, at age 21, buys his first shop in the city Oostzaan from his dad. His motto was to supply groceries to all people, rich or poor. In 1895 he opens his second shop, this time in Purmerend. Not long after that they were baking their own cookies and burning their own coffee. With a wide range of products, it was the first real supermarket in the Netherlands! Nowadays there are 856 supermarkets, all over the country.