The Mysterious Hunebedden From Drenthe...


If you are visiting the Dutch province of Drenthe, it is very likely that you will come across one or more Hunebedden.
Hunebedden are heaps of giant stones, always placed in a typical form, and one of the Netherlands’ most interesting tourist attractions.
By now we have discovered many things about them, but even more still remains a mystery. 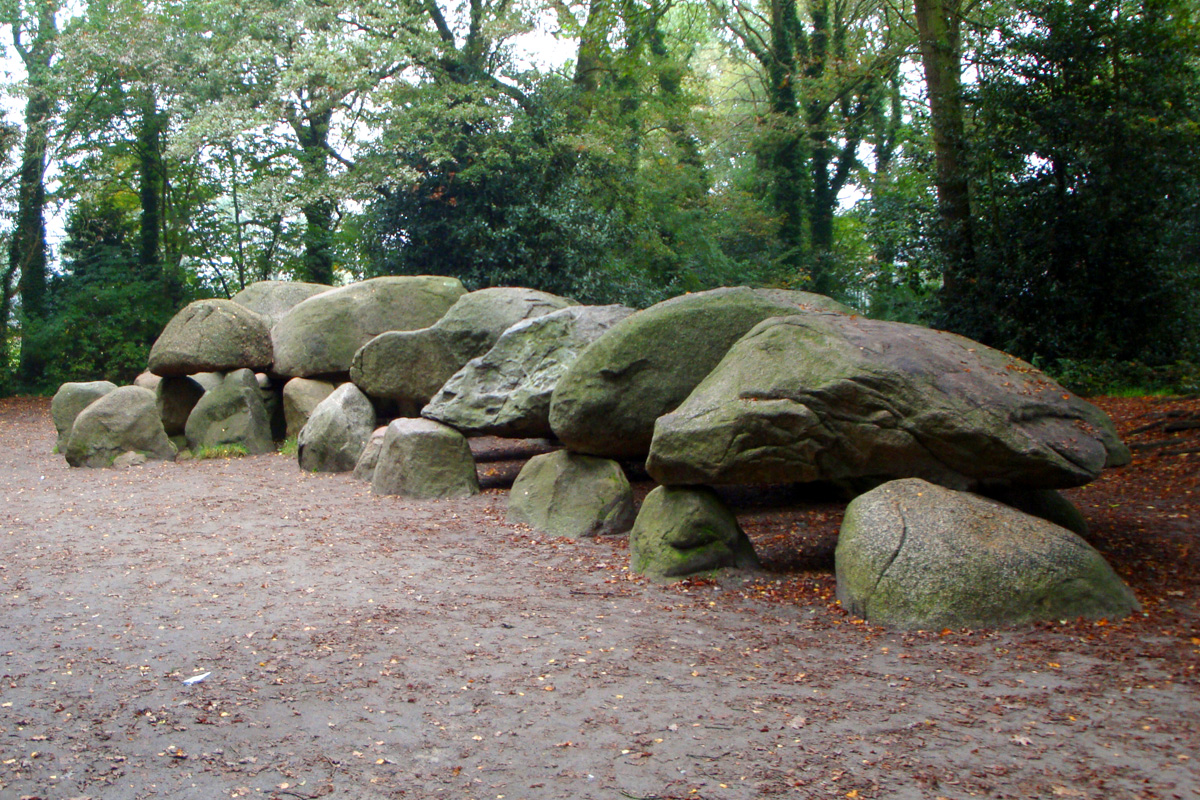 But it is more likely that they were built the way the second illustration displays.
First the giant, and heavy boulders needed to be transported to the burial site. This was probably done by sledges in snow, or otherwise by placing them on several tree trunks, and roll them.
They think, that to move a boulder of 20 k, a total of 30 strong men, and oxen were needed to move it. 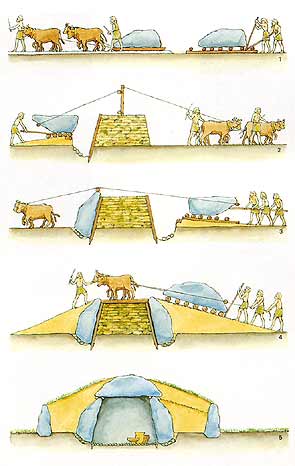 Some people even think that extra-terrestrials were involved building these giant constructions.
But what do you believe? The only way you’ll know for sure, is by paying them a visit by yourself.
Drenthe is one of the most beautiful provinces of the Netherlands, with lots of nature to be admired, and even an open air museum named ‘Ellert & Brammert’  (Schoonoord), where you’ll be able to see how the people used to live in Drenthe many centuries ago, and learn about the legend of Ellert & Brammert.