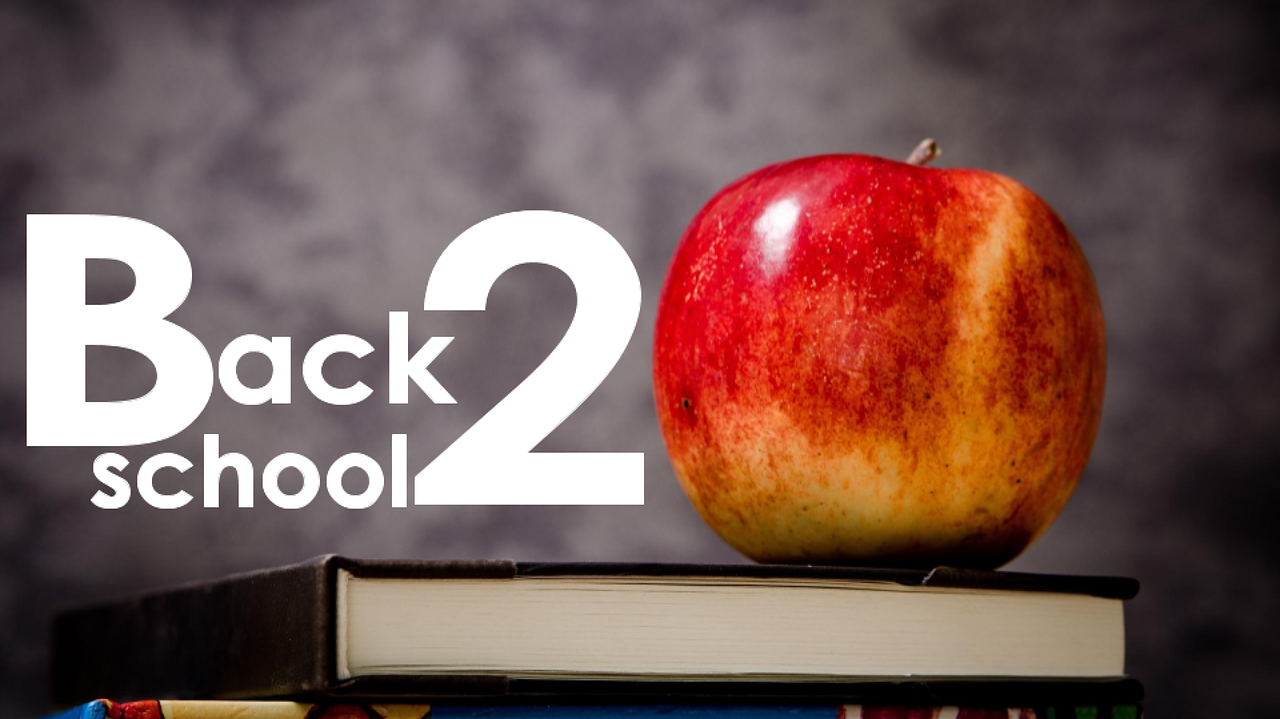 “Stoetboom”, an old fashioned ‘Welcome to a new stage in your life’- tradition in Groningen.


Doing some research, we came across this beautiful ‘back-to-school’-tradition that originated in the northern province of Groningen.
The Dutch museum of bakery tells us about the tradition of presenting young children with a so called “Stoetboom” on their first day of school. “Stoet” means bread, “boom” means tree.

Every year, at either the end of August or start of September, Dutch children go (back) to school.
First-graders in Groningen used to receive a Stoetboom on their first day of school, to mark this new and important phase in life, as a rite of passage. Some schools in the Groningen countryside still honor this tradition. The villages ’t Zand, Zeerijp, Spijk, Holwierde, Roodeschool, Godlinze, Leermens, Eenum and Oosterwijtwerd still make Stoetbomen every year. 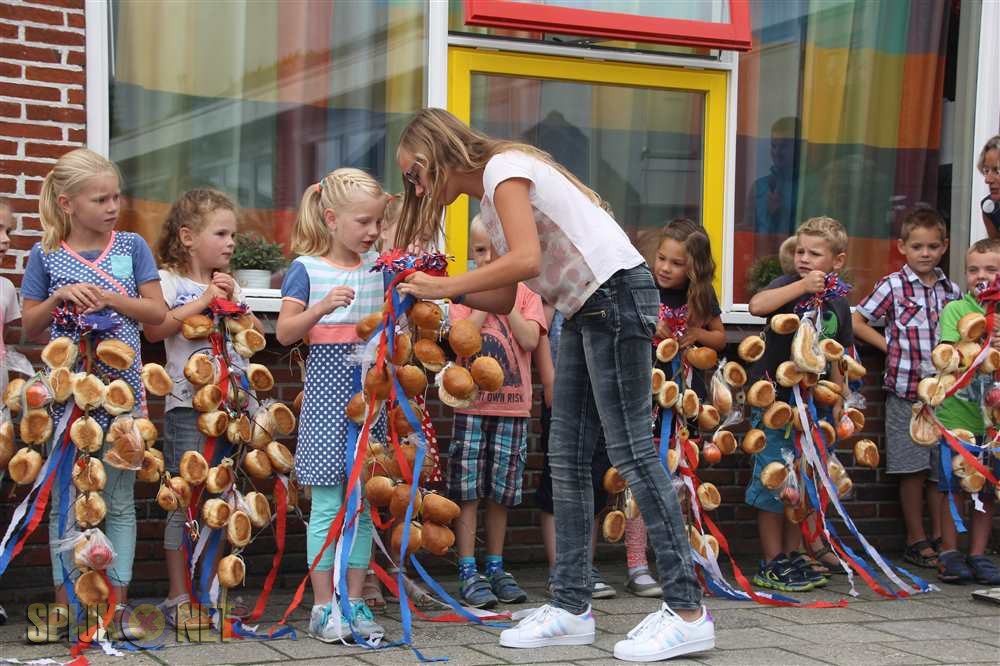 Children were told that these Stoetbomen grew in either the school’s attic or basement, and the oldest boys in school would make a lot of noise while pretending to chop down these “trees”.
The little ones sat down in anticipation, and if they’d been good, they’d receive their own Stoetboom, followed by a procession of the school through the village. 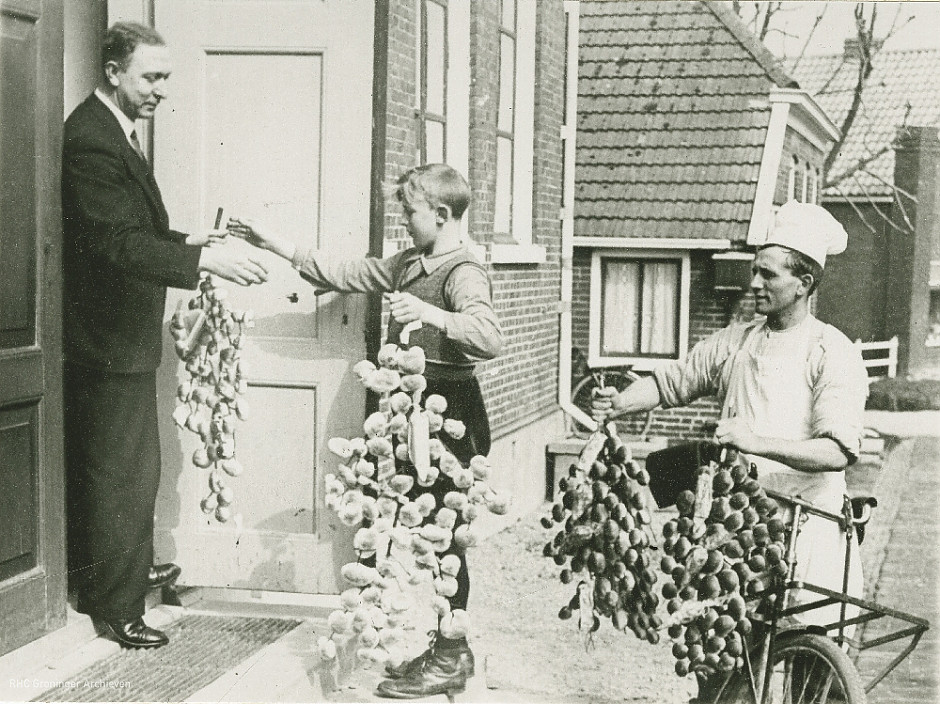 A Stoetboom is made out of a branch with little balls of dough attached, each weighing about 50 grams a piece, and then baked. At the start of the 20th century, these little rolls of white bread were a real treat, because white bread was saved for Sundays and special occasions. Even during WW1 and WW2 parents and teachers tried their hardest to still give children a Stoetboom. Food was scarce, but the tradition was seen as too important to neglect. 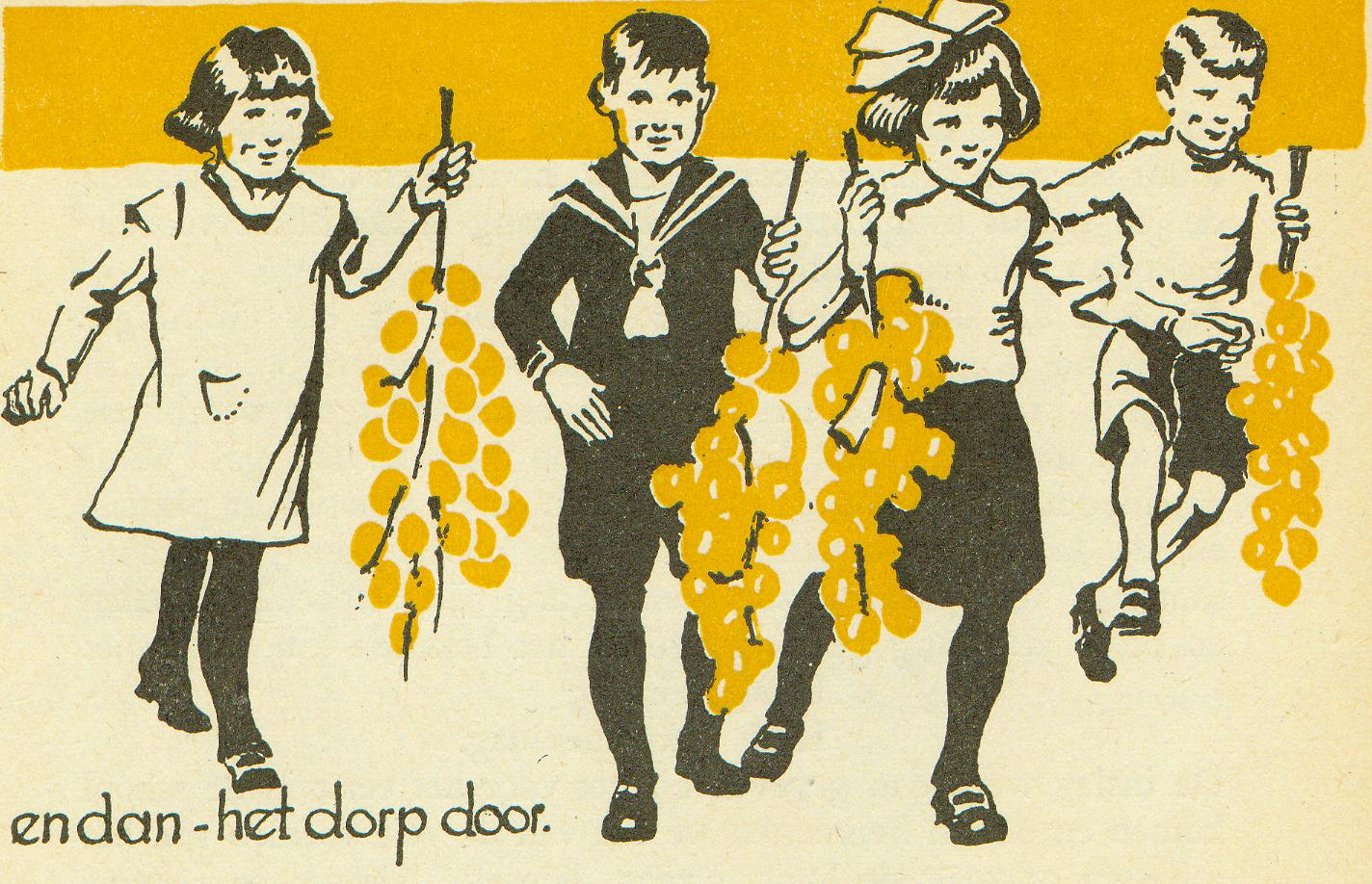 The way Stoetbomen are made, varies slightly from town to town. Some bake the little rolls of white bread and stick them onto the branches after they’re baked, and some stick the doughballs onto the branches and put the whole branch in the oven.
Spijk is said to be the town with the longest history of making Stoetbomen.
We don’t really know why this tradition has never spread outside of Groningen. But we do know that some Dutch provinces have similar traditions, such as a “Palmpasen-tak”, and “Meitak” (Palm Sunday-branch, May branch). In one of the other northern provinces of the country, Friesland, children traditionally got Fryske Dûmkes – a local delicacy- instead of a Stoetboom on the first day of school.

YummyDutch.com wishes all children a fantastic and fun new year in school!