In the Dutch province of Brabant, lies the ‘Efteling’, the Netherland’s largest and most popular amusement park. 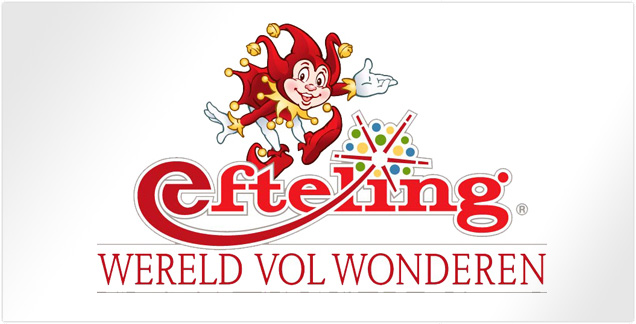 Every year, 4 to 5 million people visit the Efteling, and nowadays you can even stay at the Efteling hotel if a one day visit just doesn’t suffice. Advisable if you have travelled a long way!
The park is very large, one of the largest amusement parks in the Benelux, and it’s almost impossible to see everything in one day.
Size wise it is able to compete with Disneyland in Paris.
At most days it’s also not unthinkable that you will have to wait in line a couple of times for some of the rides.
The Efteling amusement park officially opened its doors the 31st of May, 1952.
In the beginning the Efteling’s target audience were mostly parents and children up to the age of 12.
Later on, when the park started to grow, it became an amusement and theme park for a broader audience.  Today it counts 63 attractions and rides, among those 5 roller coasters, 3 dark rides and 3 attractions on or with water. 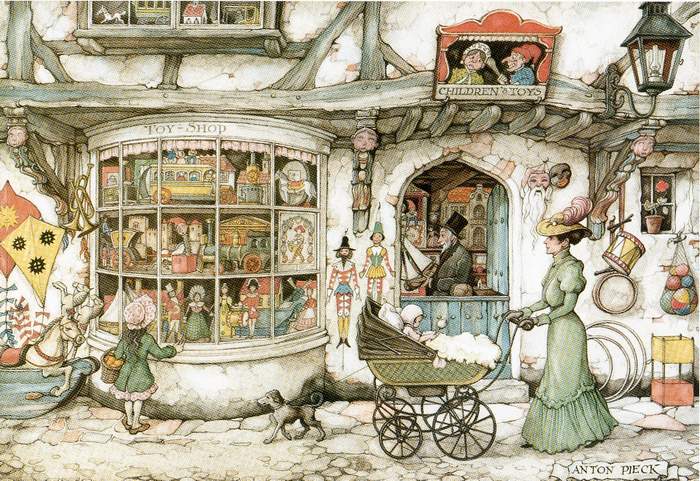 One of the most influential people in Efteling history, is artist and designer Anton Pieck.
He has worked for the Efteling from 1952 until the 1970’s. The last fairy tale he drew pictures and other things for, was ‘The wolf and the seven little goats’.
After Pieck’s retirement, Ton van de Ven became head designer. He has worked for the Efteling since 1965, and Anton Pieck liked his work very much.
The combination of Pieck’s and Van de Ven’s views and designs, helped the Efteling to become a full-fledged amusement park that was able to measure up to other big names in the amusement industry.

One of the things the Efteling is famous for, is their ‘Sprookjesbos’ (‘Fairytale forest’).
A piece of the park where you can pretend to walk through various fairy tales like Snow White, Sleeping beauty, red riding hood, the little mermaid, the frog king, and other fairy tales by the brothers Grimm, Hans Christian Andersen and Charles Perrault.

April 1st, 2010, the Efteling added an interactive old oak tree, which goes by the name of ‘Sprookjesboom’. It tells stories, and also got its own tv show.
An animated 3d series of the ‘Sprookjesboom’ telling stories with always a subtle moral message within them, like: don’t lie, never steal, etc.
The ‘Sprookjesboom’ is very popular with children and their parents, and so Koopmans (manufacturer of baking products), developed a mix for home made ‘Sprookjesboom’ cookies and cupcakes, especially for children.
The cupcakes come with red icing and white edible dots, so you can make the cupcakes look like an Amanita muscaria, the well known white dotted red toadstool, which is always connected to fairy tales with dwarfs in them.
The cookies come with yellow icing and edible images of the inhabitants of the Fairytale forest (Sprookjesbos), like red riding hood. 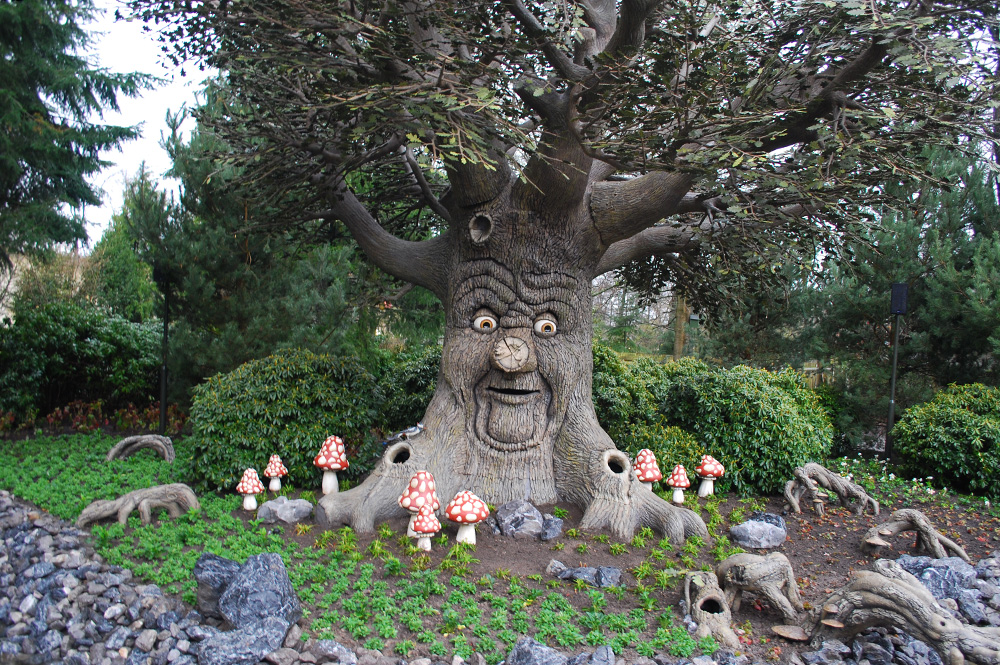 Of course you can find these Efteling cookie and cupcakemixes at Yummy Dutch!
However, if you would like to order these, but you’re afraid you won’t be able to follow the recipe, please don’t hesitate to drop us an e-mail at info@yummydutch.com. We’ll make sure you’ll also receive an English translation of the recipe on the box. 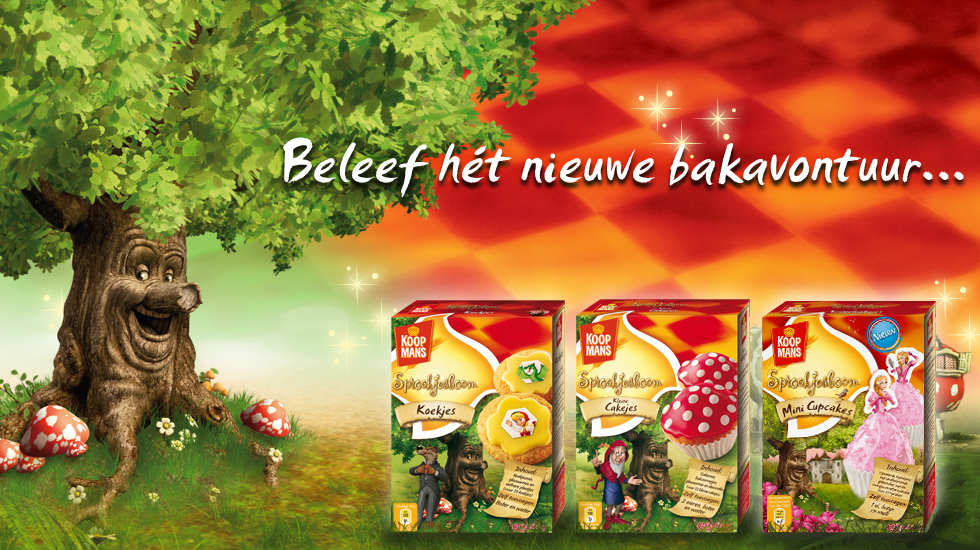